October 24, 2014
Oh, the unicorn has been neglecting you! He has an excuse. He's been hard at work creating a new cover for the only novel I've written so far with unicorns in it... SPELLFALL.

First he went for a trot in the woods and speared a few autumn leaves with his horn... 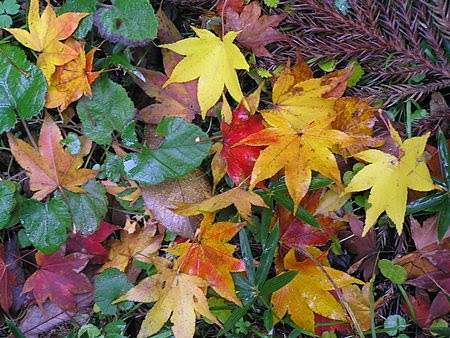 Then he persuaded me to open my paintbox... 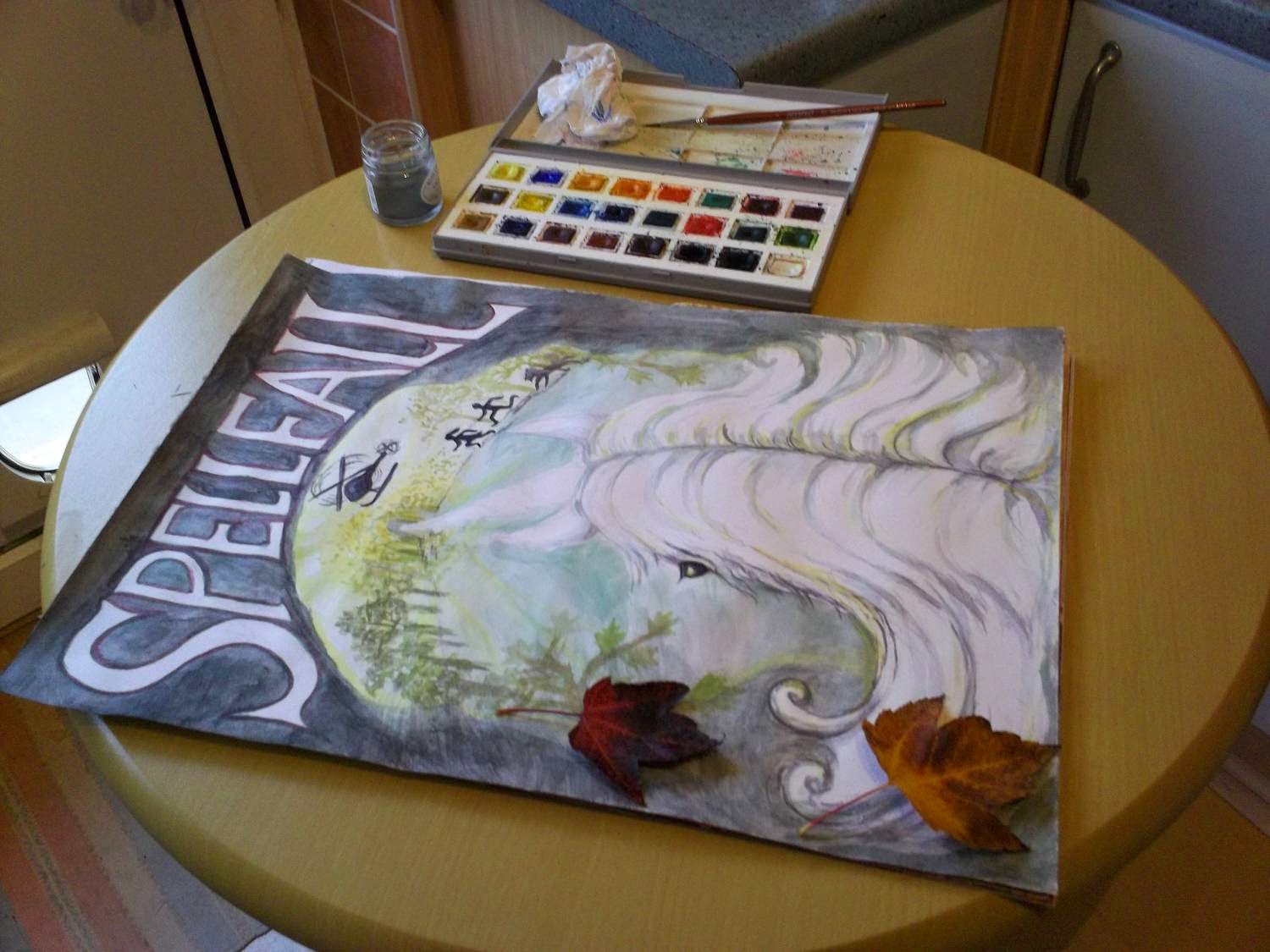 And, after a bit of digital wizardry, we ended up with this:


Naturally, the unicorn has made himself the biggest thing on the cover, but Spellfall also contains a heroine called Natalie, a hero called Merlin, a wolf/magehound called K'tanaqui, a standing stone with a hole in it called the Thrallstone, a giant soul-tree called Oq (whose leaves are spells), a villain called Hawk (he's hiding in the woods, I think), and a police helicopter.

The story takes place partly in our own world, and partly in the enchanted world of Earthaven, which lies beyond the Boundary. Normally we can't see unicorns, or spells growing on trees. But at Halloween, the Boundary opens and all kinds of creatures can pass from one world into another - both good and evil. Can Natalie and Merlin stop Lord Hawk from killing the ancient soul-trees and destroying Earthaven?

Ann Turnbull said…
What a gorgeous cover! And I loved this story and can recommend it.
3 November 2014 at 17:46