Showing posts from January, 2015
Show All

The Theory of Everything - where art meets science

How do you make a life-affirming film about a brilliant mind trapped in a body that does not work the way it should? You make it into a romance with a brave young heroine, add a few mind-blowing theories about black holes, and invite God to the party - then give everything a good spin, preferably reversing time as you go. I enjoyed this biopic the same way I enjoyed the film Titanic - knowing what lies ahead for the characters just makes the early part of the story more poignant. Stephen Hawking was diagnosed with motor neurone disease while he was a 21 year old student at Cambridge, and given two years to live. Now 73, he has defied medical science and continues to amaze the world with his theories of the universe. The film begins as a fairytale romance between Stephen, the slightly nerdy Science student, and his sweetheart Jane, a church-going Arts student who becomes his wife. It does not shy away from the tragedy of Stephen's condition, and I found myself looking away fr
Read more 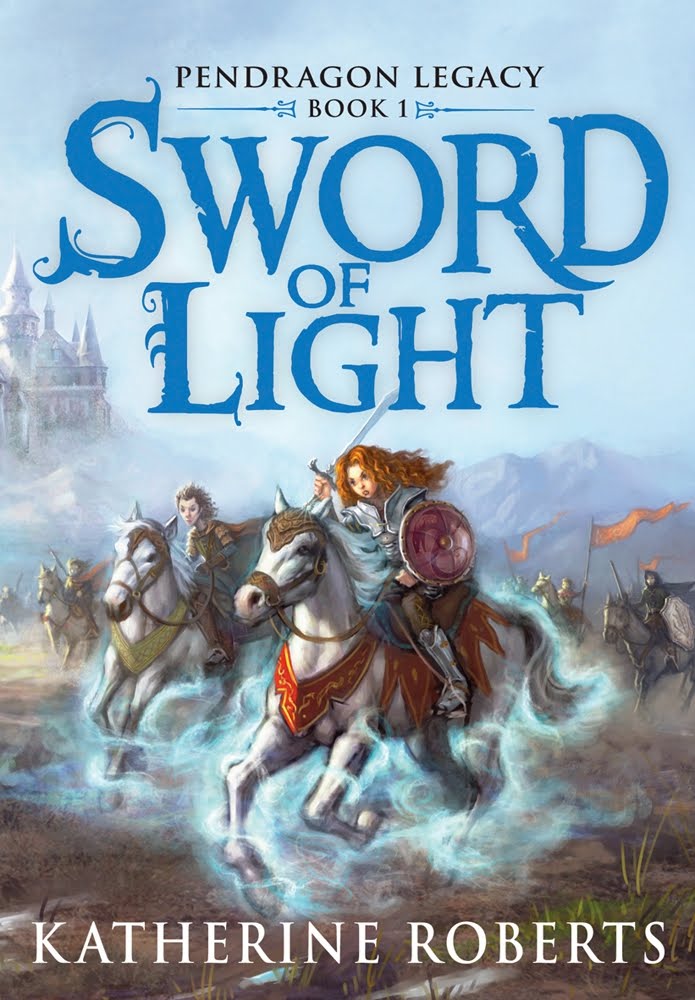