Showing posts from June, 2014
Show All

The Gospel According to... Dog (by Peter Ward) 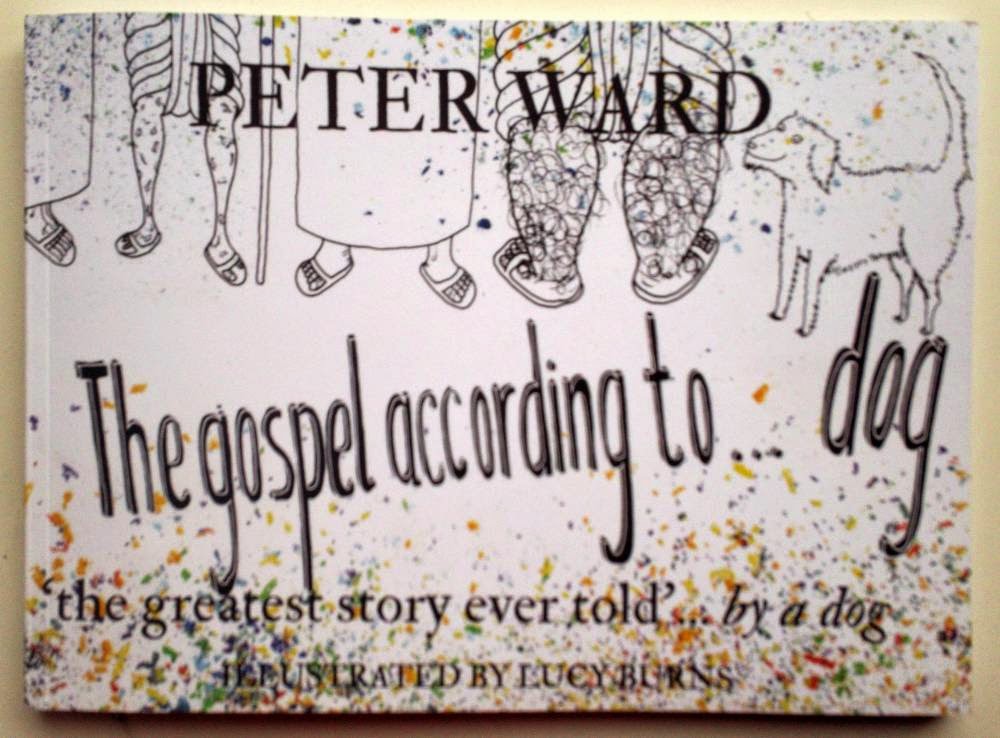 And what is a dog doing on the unicorn's blog, I hear you ask? Well, it's all because of a little book called The Gospel According to Dog which the author, Peter Ward, kindly sent me for review. The Gospel According to Dog by Peter Ward This book claims to be “the greatest story ever told by a dog”, and it certainly gives a unique viewpoint of the better-known accounts from the New Testament by Matthew, Mark, Luke and John. Kal is just a small, orphaned puppy when Peter the Fisherman rescues him from a gang of youths and takes him out on his boat. Growing strong and fierce on fish heads, Kal joins the disciples when his master Peter is called from his nets by Jesus to become a fisher of men. Kal follows the disciples to Jerusalem, where he takes his guard duty for his new pack very seriously. Along the way, Kal witnesses miracles, such as the raising of Lazarus from the dead, and later treats us to a unique dog’s-eye view of Judas’ betrayal. I very much enjoyed t
Read more 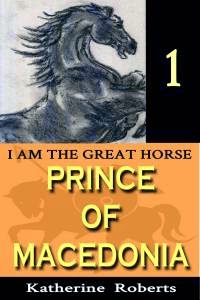 On this sunny Summer Solstice, I'm delighted to have been invited over to the Writers' Workshop blogspot, where I'm one of the authors talking about my route to publication and what has happened since. http://www.writersworkshop.co.uk/blog/routes-to-publication-writers-share-their-thoughts/ ( Muse: Yes, that should say "publishing over TWO centuries" in the guest post... not sure where the "four" came from, but I suppose Katherine's author photo does make her look as if she's just stepped out of an ancient oak tree. ) And if a workshop sounds like too much hard work in all this sunshine, young Alexander the Great fans can grab the first part of the new  I am the Great Horse serial  free today for Kindle: PRINCE OF MACEDONIA Happy Summer Solstice to all my readers!
Read more
More posts