Showing posts from December, 2012
Show All

I am a Christmas Unicorn... 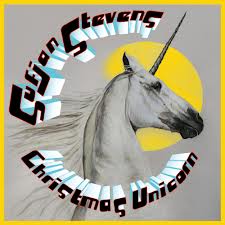 Well not me, obviously... I am a Muse Unicorn! But here's a festive unicorn song my author heard on the radio driving back down the M5 last night - hope you enjoy it as much as I did! I am a Christmas Unicorn In case you missed some of the lyrics, they can be found here . (Guess what's on Katherine's list for Santa this year...?)
Read more 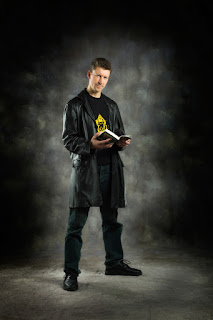 Nick Green - Catman? This winter sees the conclusion my Cat Kin trilogy: The Cat Kin, Cat’s Paw and the grand finale, Cat’s Cradle . It will come as no surprise to you if I say that my inspiration – my muse, if you like – is the cat. But a writer’s job is to surprise the reader, so now I must tell you that it isn’t. Cats are, of course, all over the books – if not actual cats then the idea of them. The whole series grew from the premise of a cat-like martial art – pashki – and how it affects the lives of the teen protagonists Ben and Tiffany.   As one perceptive reader piped up at a recent school visit: ‘So it’s just like Spider-Man?’ Ahem. Perhaps a few similarities. I was probably more influenced by an old comic-strip from my childhood, ‘The Leopard from Lime Street’ (which was itself a blatant Spider-Man rip-off, right down to the radioactive blood). But I stray from the point. Cats did inspire my invention of pashki, but it was something else that served as the story’s
Read more 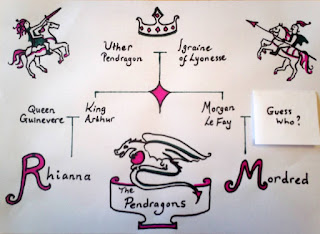 The unicorn has been rather quiet recently because he's busy helping me write the final Pendragon Legacy book "Grail of Stars", which completes the Rhianna Pendragon series. The trouble is that a muse only has the energy to do one sort of writing at any one time. So if an author is blogging a lot, chances are they are not writing many books... whereas if they are writing a lot of books, then they don't have the time to blog as often. (Of course, not even a unicorn can prove the opposite: if an author is not blogging at all, does this mean they are busy secretly writing brilliant books...? Don't answer that!) Anyway, if you are desperate to read a blog post by Katherine, she's over at The History Girls today talking about the recent change to the royal succession law that gives girls an equal claim to the throne... Rhianna Pendragon would be pleased! And to prove blogging ties in with writing books, that post sparked off a creative urge in the unicorn this m
Read more
More posts