A Song for the Summer Solstice

June 20, 2016
This feels like a powerful week. Today we have the summer solstice (longest day, shortest night of the year), celebrated traditionally by the druids at Stonehenge. For the first time since 1967, tonight is also the night of the strawberry moon. If you go outside and look at the sky around the time this post goes up, maybe you'll even see it. (It's about strawberry picking, apparently, not blood... unlike the red moon in my Genghis Khan trilogy!)

The unicorn celebrated the solstice in his own way by visiting the Spirit of the Green Man at Tintern in the Wye Valley, where he was so enchanted by the music playing in the shop, he insisted (at the point of his sparkly horn) that I buy a CD on the spot. The lady on duty did not know which CD was in the system, though, so it was up to me to choose one... drawn by the cover, I chose Damh the Bard's "Antlered Crown and Standing Stone" with suitable solstice music. 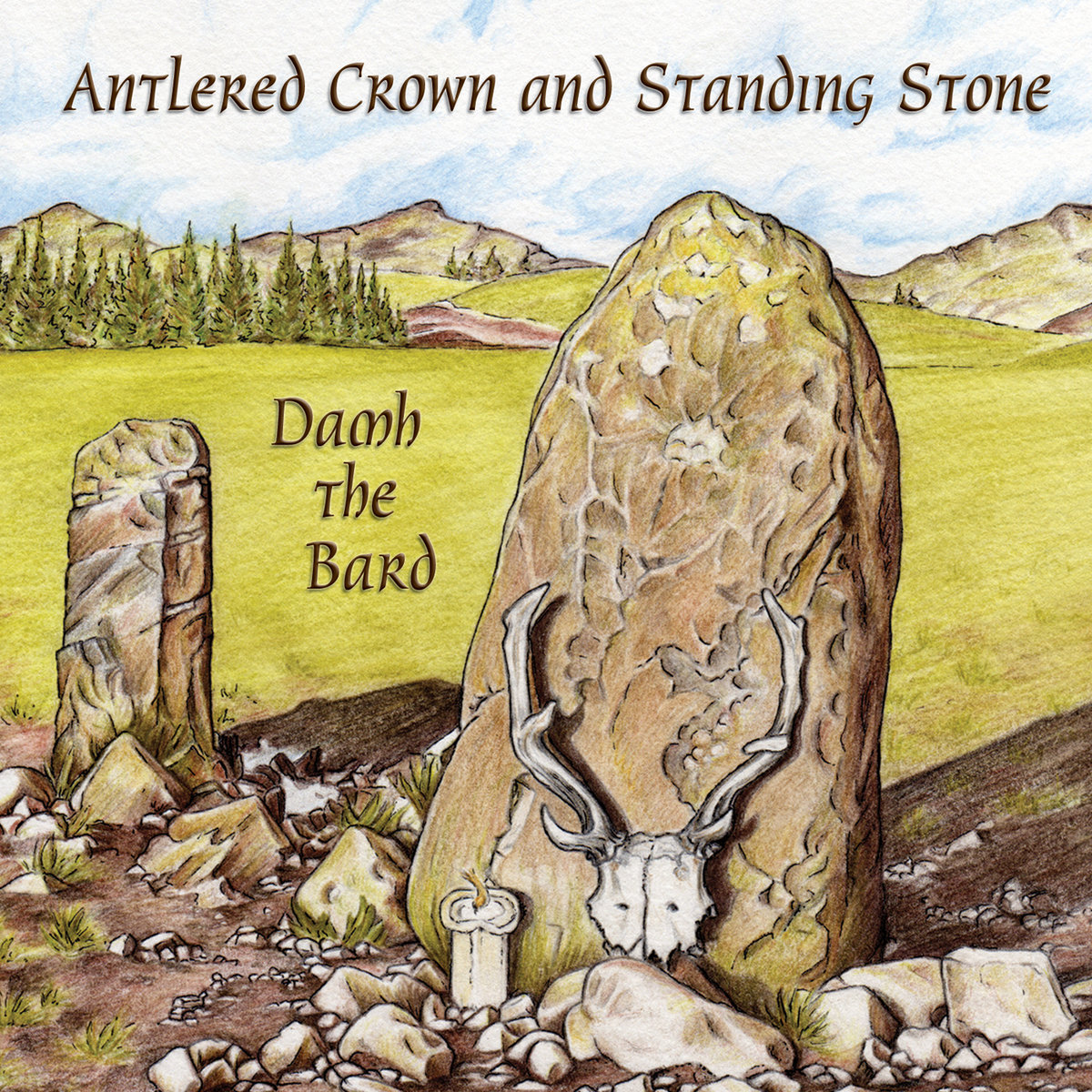 Serendipity was clearly at work here in more ways than one, since one of the tracks on this enchanting CD turned out to be Sons and Daughters of Robin Hood, whose first verse lyrics so strongly reflect the other big event of this week - the European Union Referendum on Thursday - I wondered if it had been written specially, although it seems this particular song was written in response to a different situation regarding Britain's forests back in 2012.

You can read the full lyrics and purchase the Sons and Daughters of Robin Hood from Damh the Bard's website, or buy the complete album from www.paganmusic.co.uk


And if that has fired you up for a few final EU Referendum thoughts before the big vote, I will attempt to unpick the facts affecting authors over at Authors Electric tomorrow... but right now, I'm going outside with the unicorn to look for that strawberry moon!